This is the second of our interviews with candidates for the seat of Lytton (here’s the electorate map). Our focus is very much on what the candidates would do if elected to help the Wynnum central shopping area. As things stand there are approximately 25 empty shop units, of which 12 are in Edith Street.

Given that this is a quickfire election, the major parties are yet to announce many of their major policies, so this is a snapshot of what each candidate has to say at this point.

It has been suggested (by one of the candidates) that WynnumCentral hold a candidates debate closer to election day – if we do this we’ll let you know!

We asked each candidate two questions:

1. What would you do if elected to help revitalise the Wynnum Central shopping area?
2. The UK has a minister for high streets. What do you think of this idea?

Our second interviewee was Jamie Evans, independent candidate for Lytton. Q: What would you do if elected to help revitalise the Wynnum Central shopping area?

A: A: Jamie Evans said that he thought the Wynnum central shopping area needed a bit more promotion and that some sort of assistance should be given to new businesses starting up. He added that if there was a way to help businesses in non-shopping mall locations stay open longer at the weekends you would be able to attract more people in, perhaps from the Wynnum foreshore if they knew shops were going to be open.

He suggested that, although the major parties splash a lot of money around at election time, it doesn’t take a lot to start a small business if you have some help eg a capped amount loan or interest free period.

Q: The UK has a minister for high streets. What do you think of this idea?

A: Jamie Evans said he thought this was a great idea and would support it if elected.

Mr Evans also pointed out that if the election is close or if there is a hung parliament, then independents may well hold the balance of power. If he is elected and this is the case, this would be very beneficial for Wynnum. His approach is one of being a channel between the electorate and the government – “the people that elect me are my boss” he said.

Remember to vote in our snap poll (on the right hand side of this page) – let us know who you would vote for. If you’re undecided at this point, wait until you’ve made your mind up and then vote, as we’ll keep the poll going until election day.

Feel free to make any comments below. Please keep the comments profanity free (otherwise they may not appear or will be removed) and refrain from personal attacks which again will be removed. 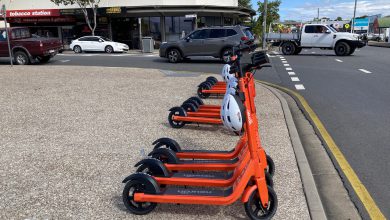 Have you seen the new bright orange scooters around? 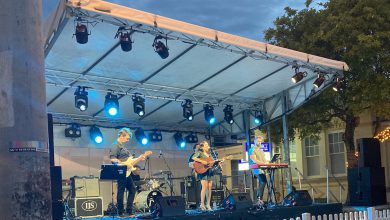 How good was the Fringe?!? 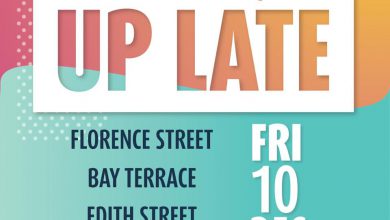 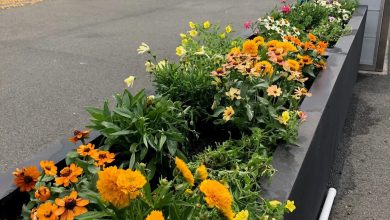 
You've got to be in it to win it! Become an ENEWS Subscriber today

Get WynnumCentral ENEWS…
Get your very own ‘Wynnum-Brisbane’s Seaside’ colourband merch! (47 different items to choose from) WynnumCentral… powered by Wynnum Business. Look out for this sticker…